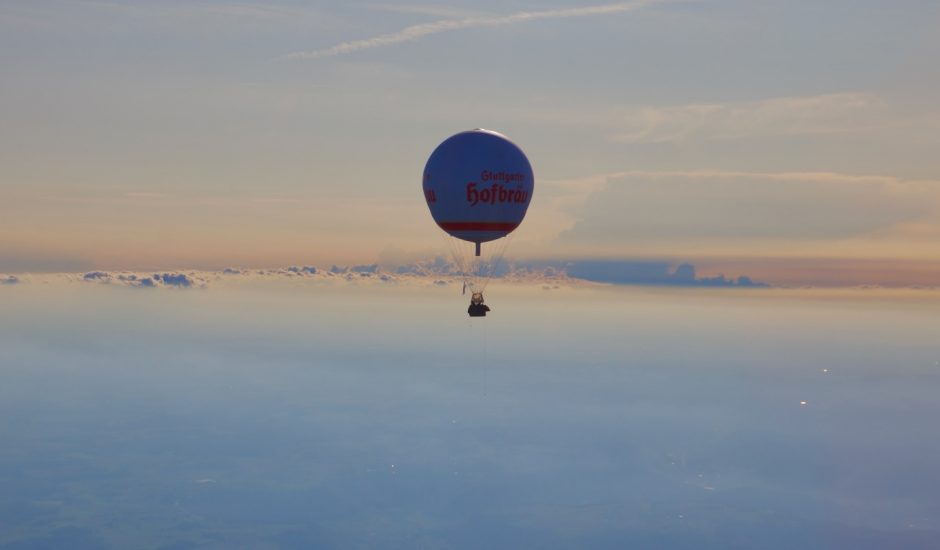 It was a rather unexpected message: On Wednesday afternoon, September 16th, Ben sent a trajectory screenshot to our group chat, suggesting a gas balloon duration flight over the weekend. Takeoff would be just two days later, on Friday evening, from our launch site at Stuttgart.

We started monitoring the weather. Would it be possible to stay in southern Germany throughout the flight, to be back at work on Tuesday? With every new model run, we refined our strategy, and as the low winds seemed to prevail, we gave it a final go on Thursday evening.

It is the oldest and most prestigious air race in the world: The Coupe Aéronautique Gordon Bennett. The rules are simple: The team who flies their gas balloon furthest from the launch point wins the race, and their country will host the event two years later.

Having been part of the race in Bern/Switzerland in 2018, we would have been qualified again for Wroclaw/Poland 2020 – but, just as many many other events, the race was postponed to 2021. Luckily, the German Ballooning Commission has agreed to keep our qualification, so now we have the possibility to qualify for the 2022 race already, which is to be held in St. Gallen/Switzerland. And that’s exactly what we were planning to do with this flight.

Early Friday afternoon, we met at the depot of the Ballonsportgruppe Stuttgart e.V. to pack our stuff. Experienced as we are by now, everything went smooth. At around six o’clock in the evening, we started filling the balloon, with the help of several other club members. At five past seven, we took off.

Winds led us in a westerly direction, past my hometown of Pforzheim, towards Karlsruhe, where the winds started to turn in the wee hours of the morning. As the sun rose, we were already on the way back towards Stuttgart.

VISIT IN THE AIR

Saturday, our first full day in the air, was almost a bit uneventful: Winds proved almost exactly as forecasted, the ATC radio routines of the FSC Calw parachutists became a frequent noise in the background, and we enjoyed the views on our home region.

In the afternoon, things became a bit busier: Rather as a joke, we asked our fellow photographer Dennis from the Ballonsportclub Hellenstein e.V. how high his rc drone could go, on which he replied a bit later that he was working on something.

And just about an hour later, he came flying by himself, with the help from some friends at the Fliegergruppe Giengen e.V., to get some awesome footage of our balloon!

With the setting sun, our aerostat cooled down and dropped from about FL90 to almost ground, where we were able to stabilize it over Heidenheim at a safe level. And again, the forecast proved true: We were flying back towards Stuttgart!

A night in a gas balloon is dark. Very dark.

Its beauty is hard to capture in words, and even harder to capture in pictures. Our aerostat is in constant movement; photos with a long exposure get blurry almost every time. So, we have only our memories to recall these special moments of shooting stars on a pitch black sky, satellites flying by, or the first silver lining on the horizon, promising a new day.

During which we didn’t quite make it back to Stuttgart, but rather flew a big bow to the southeast again, over the Swaebian Alb, towards Heidenheim again, where Dennis and his fellow pilots visited us once more to circle our balloon in their little airplane.

In the evening, the balloon came down again, and again we were able to stabilize it on a low inversion. Both of us had slept some hours during the day, so we were feeling very well prepared to tackle the third night!

The third night is a special thing among gas balloon pilots. You’ve been in the air for at least 48 hours, and tension, stress and the lack of comfort of a real bed take their toll.
Luckily, our flight had been very relaxing, and even I had cought enough sleep during the days – so, the third night on this flight was in fact less challenging that the second night on some of our previous ones. Except for the direction, because we were flying to the north now, rather than back to Stuttgart, but that was expected and therefore ok.

So, in the morning, after 60 hours in the air, we took our last breakfast and then prepared the basket for landing. We could have gone on throughout the day, neither fitness nor ballast were an issue, but flying towards Frankfurt airport and thus farther away from our home base would have brought at least some stress to our relaxing flight.

We landed at a quarter to ten softly on a field west of Altheim, after 62 hours and 35 minutes in the air, having flown a total path of 640 km, just 82 km away from our launchsite. We hadn’t even packed the balloon entirely when our retrieve appeared. Again one and a half hour later, we were back at the depot of our club. What an incredible journey!

Of course, all this would not have been possible without the help of our amazing club, the Ballonsportgruppe Stuttgart e.V., especially our met man Tomas, our ATC man Thomas (not much to do for him on this one!), our launch helpers Albrecht, Claude, Alexander, Max, Flo and Antje (thanks for the coffee!) and our retrieve Peter and Hannes. Additional meteorological help in the air came from Moritz, our post-landing hunger was cured by David who brought us some french fries to go with our beer – thank you! ;-)

We also want to thank our sponsors, as well as the airtraffic controllers of DFS Deutsche Flugsicherung who guided us safely whenever necessary, and of course YOU, our friends and fans, for your continued support.

Most likely. With still 15 months to go until the qualification deadline for the St. Gallen race in 2022, there will be plenty of time to do another flight in the other category, distance. For the moment, it seems like not the right time for such an undertaking with all the strange quarantine rules coming up, but we believe this time will come.

Of course, it still depends what the other German gasballoon teams will be doing. Only the best three will go to St. Gallen – but our hat is in the ring, and it is a 62,5 hour big hat! ;-) 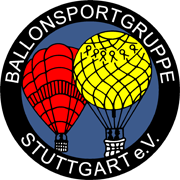 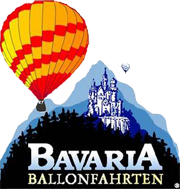